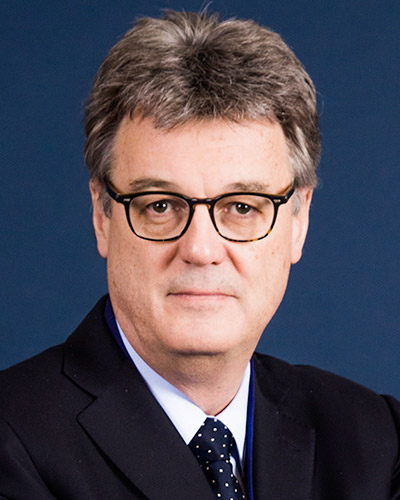 Parry is a career risk manager, with experience that spans the globe for international financial institutions such as Visa, Citigroup and JPMorgan Chase.

International fraud, risk management, and solutions specialist, an articulate public speaker and thought provocateur who challenges convention to uncover root-causes and interdependencies of identity and other risks. When the obvious won't cut it.

A British citizen who has lived in the United Kingdom, North Africa, Germany, Hong Kong, Singapore, and the United States.

Richard formed Parry Advisory, a venture dedicated to promoting clear-thinking on identity risk, cyber, and other risks, and provide thought leadership on the importance solving problems as they are experienced rather than as they are perceived. Crucially he eschews indignation for thoughtful analysis of cause, effect, and remedy. Richard does not drink Kool-Aid.

CEO of Payment Pathways, a startup charting a journey from technology and patent developer to a systems-integrator/developer.

A passion for identifying and developing up-and-coming managers for advancement, leadership, and career success, matched by a formidable track record of promotions among subordinates throughout my career. A commitment to succession planning, evidenced by chosen successors succeeding. An experienced coach and mentor to staff, as well as youth in need of a role model.